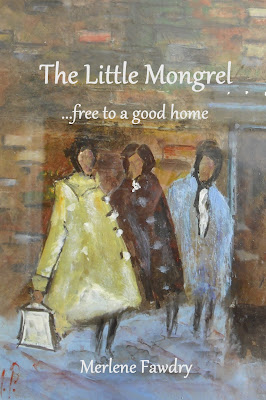 PRINT COPIES OF THIS EDITION ARE NO LONGER AVAILABLE

REPUBLISHED AUGUST 2015 AS THE SCENT OF MY MOTHER'S KISS


The psychology and sociology of adoption is complex. Many adoptive parents have experienced the grief of their inability to bear a child; a deep disappointment leading to uncertainty and loss of self esteem. Through adoption they restore, to some extent, their social respectability and personal worth, oblivious to the child’s primal wound of separation. The child who is placed with adoptive parents soon after birth is denied the experience of the biological sequence that begins in the womb; the merging of the physiological with the psychological that forms the post-partum bond. The resultant collision between the needs of the adoptive parent and adoptee has the capacity to magnify the pain for each and shatter the illusion irrevocably.


Opinions on adoption vary, depending on which side of the triangle you're sitting on, but this book has something for all. Told from the perspective of the adoptee, it traces her formative years from the blank slate of birth to the verge of adulthood and the relentless search for self, while giving insight into the institutions of the last century.

This should be a must-be read for all those considering adoption of a child if they are to understand there are deeper issues and needs beyond loving intention and the meeting of physical needs. 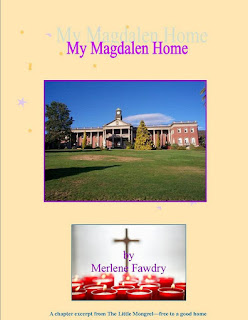 
This is a chapter excerpt from The Little Mongrel - free to a good home. It gives an insight into the daily operation of Mt St Canice, a Good Shepherd Convent laundry that operated in Sunday bay, Hobart, Tasmania, between 1803 and 1981.

Father William Dunne was a former Vicar General of the Archdiocese of Hobart. He bequeathed the greater part of his estate for the establishment of a Magdalen Home, and the Good Shepherd Convent was established for the rehabilitation and moral protection of fallen girls and women. The Convent was named Mount St. Canice in honour of the Patron Saint of Kilkenny, birthplace of Father Dunne. Mount St Canice was opened in 1893 and operated for 88 years until its closure as a Good Shepherd convent in 1981.


Mt St Canice was run on the same principles as the Magdalen laundries of Ireland, as a place for women and girls who were perceived to be a disgrace to their families, a black hole to drop them into. In this place, they could be detained indefinitely, some for life, as they slaved in the antiquated laundry for the enrichment of the catholic church. These women and girls were not bad, nor were the deserving of the name penitents, for what had they done to be sorry for, except for being placed in this place of punishment and deprivation. The situation in Ireland continues to be one of denial by the good sisters, while they re-invent history to enhance public perception and promote modern day mythology 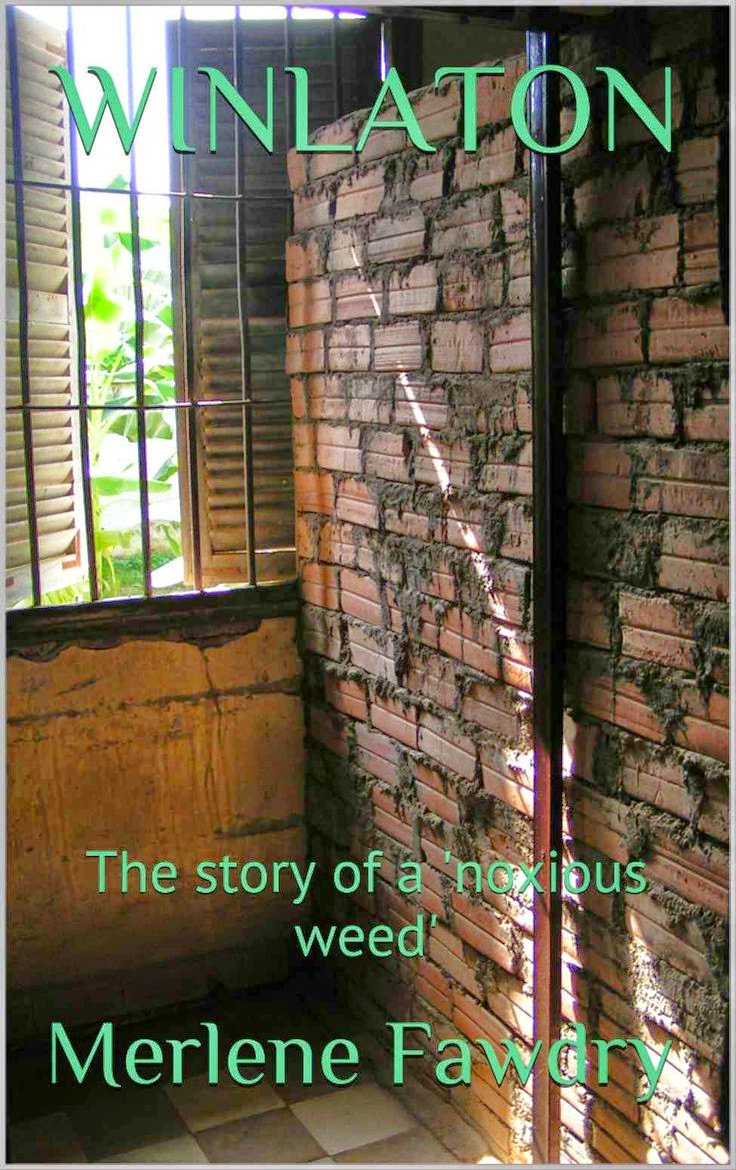 Winlaton is an excerpt from The Little Mongrel- free to a good home, taken from the third section of the book and titled, A Noxious Weed. It takes the reader inside the institution, established in 1956 as the main state-run institution for adolescent girls.Due to changes in child welfare legislation and, fundamentally, moral and control panics about juvenile delinquency in the 1950s and 1960s, the number of girls increased throughout the 1950s and 1960s. However, the suitability of new inmates for a maximum security facility declined. Increasingly, the young women and girls sent to Winlaton had been detained not for criminal offences but had been made wards of the state under the Children's Welfare Act for either being “exposed to moral danger” or “likely to lapse into a life of vice or crime”. Young women who had been made wards of the state to protect them from abuse at home soon found themselves living in overcrowded facilities with young women under sentence from the courts. Many female juvenile offenders were committed to Winlaton by the courts; however, throughout its history Winlaton housed many girls and young women who had not committed a crime. This is one such story.