An Australian Story of Adoption 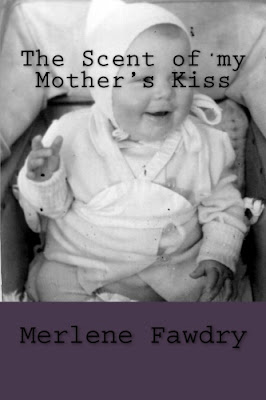 
Originally published in 2007 as The Little Mongrel - free to a good home, The Scent of my Mother’s Kiss includes a new chapter on Rock Lynn House, a Salvation Army Maternity Home in West Launceston that operated between 1900 and 1960. Opinions on adoption vary, depending on which side of the triangle you're sitting on.

This book has been written from the perspective of an adoptee, tracing her formative years from the blank slate of birth to the verge of adulthood and the relentless search for the key that would erase the debilitating fugue of not knowing.

Many adoptive parents have experienced the grief of their inability to bear a child, a deep disappointment leading to uncertainty and loss of self-esteem. Through adoption they restore, to some extent, their social respectability and personal worth, often oblivious to the child's primal wound of separation.

The child who is placed with adoptive parents soon after birth is denied the experience of the biological sequence that begins in the womb, the merging of the physiological with the psychological that forms the post-partum bond. The resultant collision between the needs of the adoptive parent and adoptee has the capacity to magnify the pain for each and shatter the illusion irrevocably.

Excerpts from the new chapter: 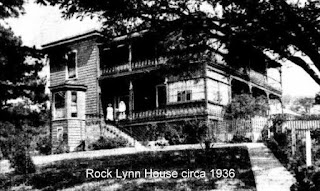 Many good things have happened in my life. Adoption wasn’t one of them. I hated it. It made me feel different. Not in a special kind of way, but in an inferior way, as if I didn’t quite measure up. The void of not knowing created a force field between me and the rest of the world as I searched in vain for the key to cross the divide. However, no matter how much I theorise or what my feelings toward adoption may be, I’m not about to rewrite or tweak history to make it more palatable.

I’m also not about to lay blame, for how can any person or organisation be blamed for what, quite simply, was. My only aim in writing this book has been to create a greater understanding for those for whom the maternal child bond was irrevocably broken, for those who were forced the live in the emptiness of disconnection, and to pit my small voice against the Adoptchange and other advocates who use the power of celebrity to influence regressive legislation.

It’s easy to look back from the luxury of time and changed social expectations and judge the past by the present, leading to personal disappointment, anger and a sense (for some) of having been the victim of bad practice and/or conspiracy. When compared to today’s practices, it could be said that the Salvation Army did get it wrong. However, when looking objectively at the then and now, their good works far outweigh suspicion of dubious operation.